"The Grass-Blue Band coalesce around a sweet acoustic sound and a joyful approach to singing that engulfs the audience.  Add the dazzling mandolin from Bill Jackson the Lightning flat picking and percussive rhythmic guitar from Craig Aikman and the funky fabulous clarinet from Cedric Blary, and the entrepreneurial banjo of Brian Fukushima, the heartbeat with Renay Eng-Fisher on Bass and you have the makings of one hot bluegrass band. But wait! Not just bluegrass! The Grass-Blue band turn their talents to any number of genres, with enough panache, to make you a fan of all of them. Part country, part folk, all energy and all enthusiasm! They will delight you”

Here's a brief rundown on the members:

The Grass-Blue Band Are:
Cédric Blary'smusical career has split his focus in many directions, from Andean music to jazz clarinet and a cappella singing. He is a member of the Heebie Geebies as he is unable to memorize lyrics, he mostly sings nonsense syllables in a range usually reserved for pigeons. Cédric has sung in many choirs, played in many bands and continues to eat, drink and breathe music (which explains his slender build).

​Cédric Blary has been performing on a variety of wind instruments for over 25 years. He has a B.MUS degree in clarinet performance from the University of Calgary and a Diploma from Mount Royal College (now University). He has played in orchestras accompanying Diana Krall, Marvin Hamlisch and as a sub/extra with the Calgary Philharmonic and Red Deer Symphony orchestras.  Chamber collaborations have included The Rubbing Stone Ensemble, New Works Calgary and regular appearances at the Mountain View International Festival of Chamber Music and Song.

Cédric is also an avid jazz musician and has been featured in the University of Calgary's Monday Night Jazz series. He has appeared as a soloist with the Prime Time Big Band and with Alberta Winds performing the Alberta première of Black Dog by Scott McAllister. Cédric also sings bass in the award-winning a cappella quartet The Heebee-jeebees. He joins the June Bugs for some of their upcoming shows.

Craig Aikman: - With roots originally from small town Saskatchewan, where he took up the trumpet at age 9, Craig Aikman’s interest and curiosity for singing, song writing and guitar playing led him to Alberta. Witnessing the aftermath the 2013 flood, and his experiences watching his daughter grow have been a few of the inspirations behind Craig’s writing. Leading vocals with his dynamic band of brothers, Zoo Lion, and contributing harmonies, banjo and guitar to Calgary’s folk and roots group, Northern Beauties is how Craig spent the greater part of the last decade. Through these and other projects Craig’s been enthusiastically dedicating his passion and creativity to writing, recording, performing and touring both locally and internationally.

Bill Jackson- Bill hails originally from Ontario where he was ”bitten” by the Bluegrass
bug in the 80’s. He enjoys the full spectrum, from Bill Monroe to Bela
Fleck and everything in between. Before moving to Calgary, he played
bass with a few bands, but decided to tackle the mandolin when his feet
hit the ground in the west. Pop music from the 60’s and 70’s are still in
his repertoire and he incorporates them into his “Newgrass” ideology
whenever he can!

Brian  Fukushima: A long-standing member of the bluegrass community and a member of the Prairies Edge Bluegrass Band.  He is also a Director of the Foothills Bluegrass Music Society.

Renay Eng-Fisher - has been active in the bluegrass music scene in Alberta for many years and has performed in various ensembles with artists such as Bill Keith, Ivan Rosenberg, Jay Buckwold, Gordie Sadler, Terry Kruger, Chris Jones, Sally Jones, Steve Seskin and with her husband Steve Fisher. Her strong acoustic bass playing sets the groove for the Bugs while her passion for musical collaboration and creation has helped bring solid originals and unique harmony arrangements to the group.  She penned two news songs for the June Bugs CD "Little White Lies" and a co=write with Sandy Hirth "Enough's Enough".

Renay is a Children's book author "Ocean Adventures of Akai and Mamoo"  website: www.Natourasjourney.com.  She also produced a CD, Everybody's World, which features 16 original songs written and performed by award winning Canadian, American and Spanish artists along with 13 chamber orchestra musicians from the Red Deer Symphony orchestra under the direction of Claude Lapalme.

“If one song strikes a passionate chord in someone, and instills environmental values, a healthy respect for animals and an understanding of the necessity for biodiversity, the earth will have won a friend.”  Renay Eng-Fisher Website: www.natourasjourney.com

Renay was the 2014 recipient of the RRU Alumni Execllence Award for her humanitarian and Environmental work.  She continues her Charity work in the leprosy colonies of China: Website: www.ecovillageofhopesociety.org 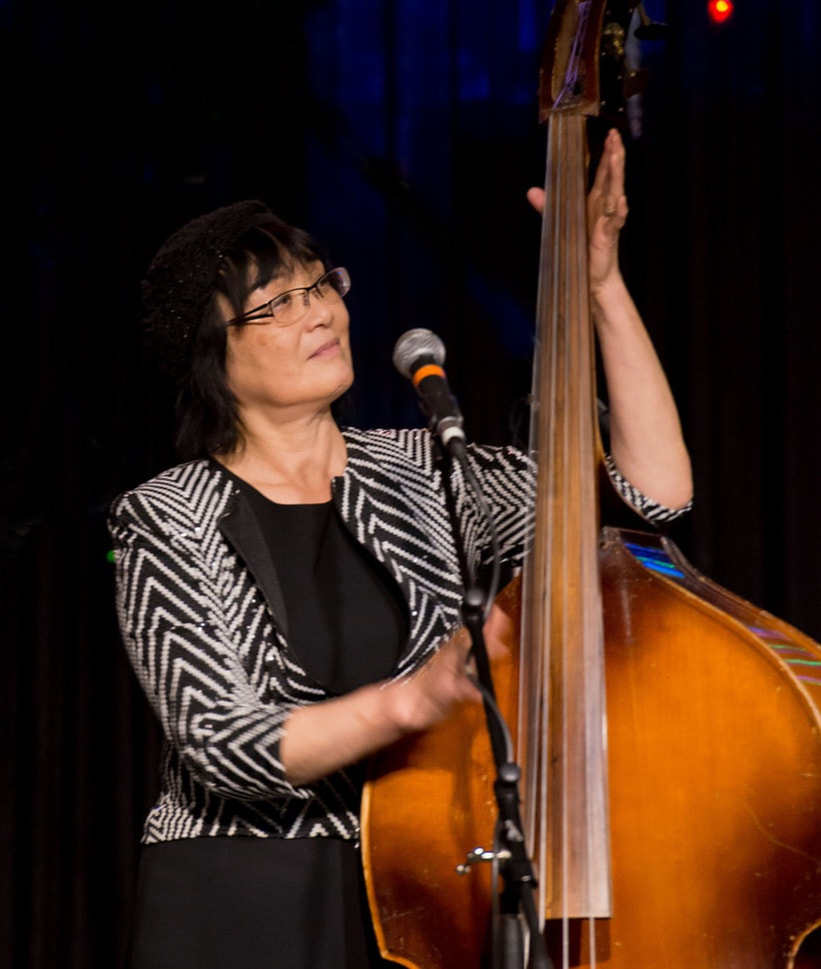 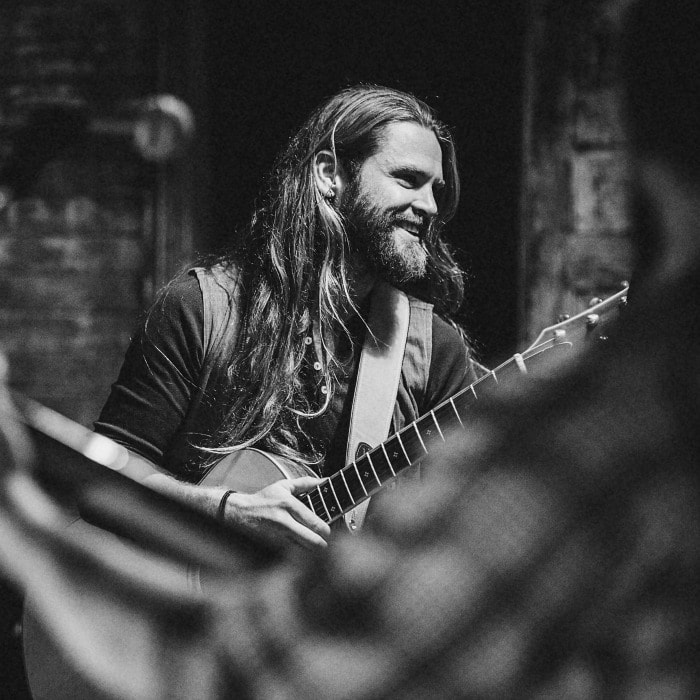 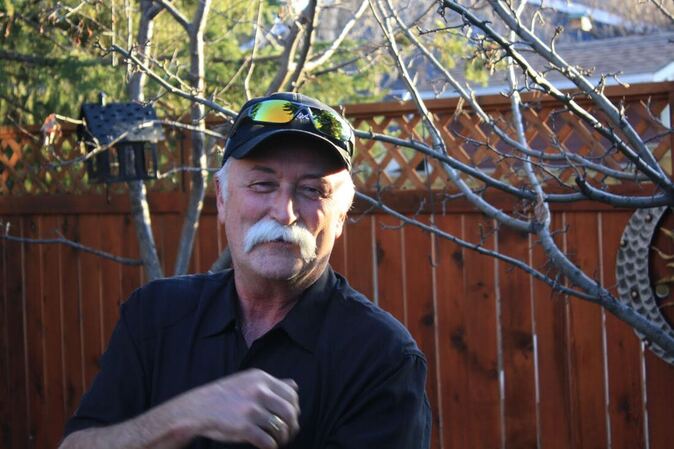 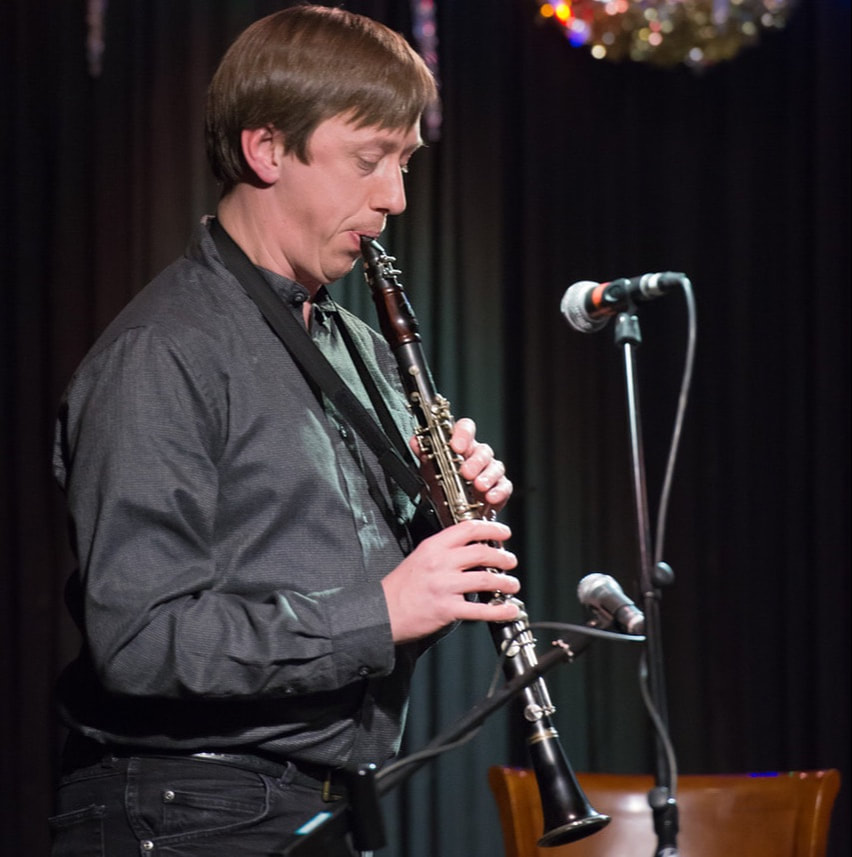 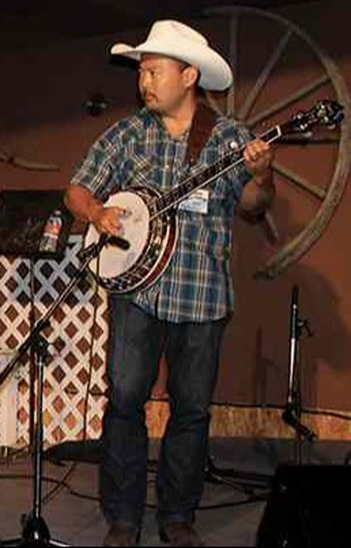